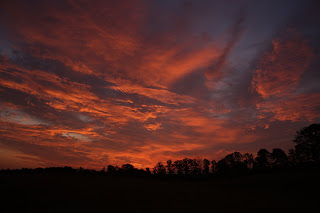 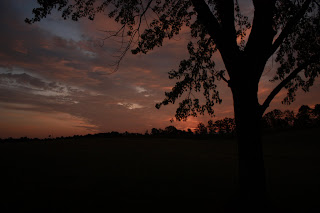 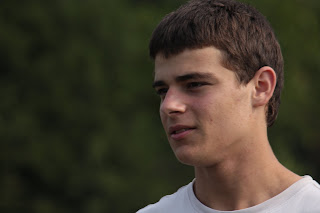 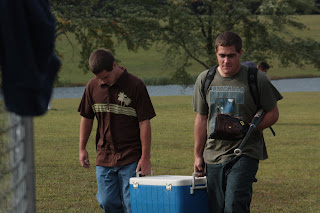 Some great quotes from A.W. Tozer:

“…the more a man has in his own heart the less he will require from the ouside; excessive need for support from without is proof of the bankruptcy of the inner man.”

“Is it not a strange thing and a wonder that with the coming of Christ drawing near, the professed followers of the LORD should be giving themselves up to religious amusements….that in the hour when mature saints are so desperately needed vast numbers of believers should revert to spiritual childhood and clamour for religious toys?” 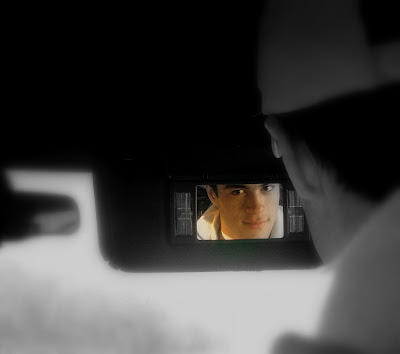 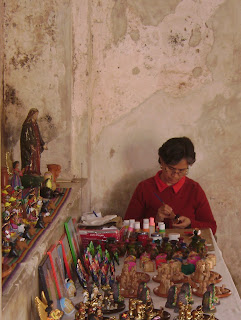 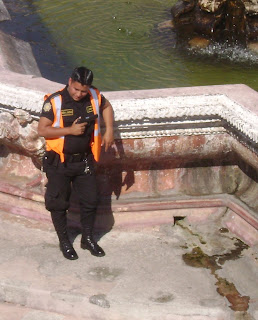 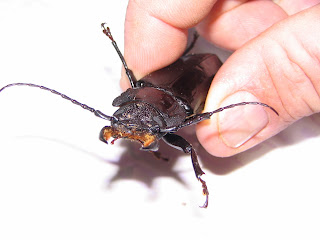 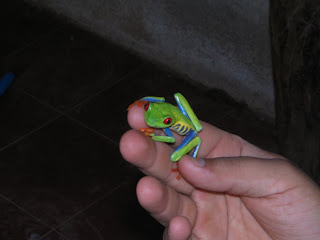 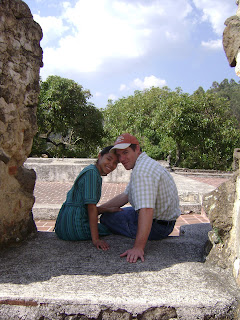 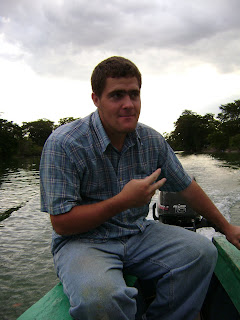 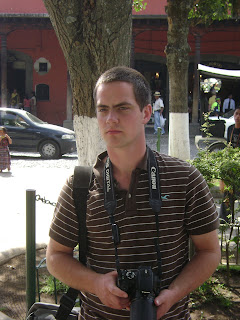 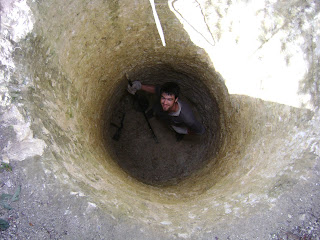 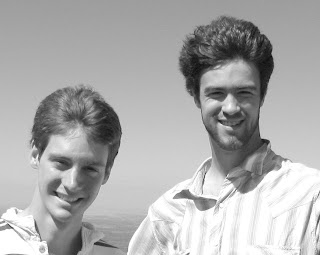 Davy – the prettiest of them all! 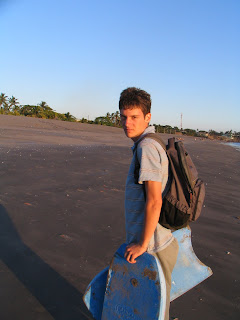 With the closing day behind me and my name before me, I have a lot to live for -a lot to prove. My shadow represents my tragectory into the future, decided by the things I do today… 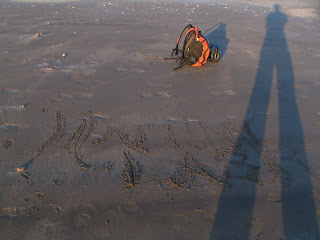 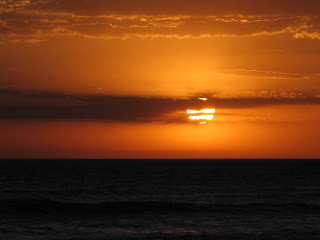 I’m sure most of you didn’t know this site was here -until I told you, afterwhich you knew, if you know what I mean.

I’m glad to announce that TODAY, at least, the internet is fast enough to log into Blogspot and -so far- upload pictures. This is really a cool deal, because before this I haven’t been able to.

I spent several days in León, Nicaragua with my great friend Davy. We had a blast -thanks Davy and Delmar for the great times.

There’s no getting around it -Davy’s the finest young man you ever met -and he looks it too!

With my back to a closing day and my name before me, I have a lot to live for and a lot to prove. My shadow is a symbol of the things I do now affecting what happens far into the future.

My first sunset on the ocean proved to be a glorious experience….

I know most of you don´t even know I have this, and besides I rarely update because the internet in Waslala is too slow to log in here. However, they say the speed is supposed to double about the time I get back, so we´ll see.

Needless to say, Eldon and I had a great afternoon spent shooting pictures. I turned two of those results into prayer cards.

I think this is about my favorite.

I really am a sucker for this. My first blog was a blogspot blog, but when our proxy started acting up with it, that’s when I officially made the change to xanga (www.xanga.com/lasrlogic). Now I’m back, without that proxy to bother me.

But mostly it’s just about pictures. I’m leaving for Nicaragua here soon, and ideally I’ll have fast enough internet to upload pictures and make snide comments. Otherwise I won’t be on here much.

So for a trial run I chose a few great pictures, most of which I took and some of which I obviously didn’t. The good ones. ha ha 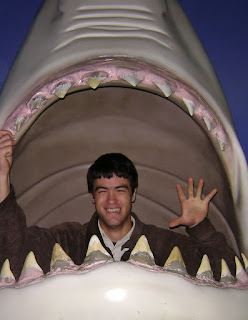 Jonah and the Ark I am? And a sunrise! (I love sunrises) 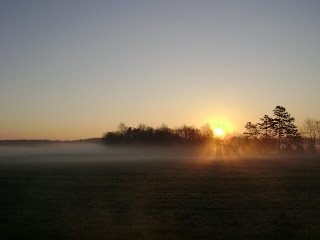 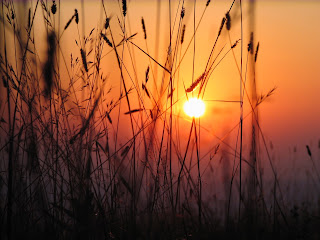 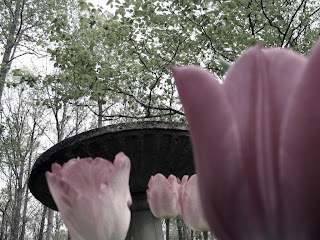 hey ho nelly bly, sing that fiddle, don’t be shy. Ringer Dinger, I’m out of here, to spread the wealth and to spread the chear. Hasta manana or some other terrible day.