Here is a small tribute to suffering innocents around the world. After several failed attempts in the past to record this song, I almost didn’t come back to try one last time. I’m really glad I did. You can read the song writer’s story behind the song by going here:

Have mercy on us!

Glory to the Father,

Both now and ever,

And to ages of ages!

The text for the Trisagion Hymn is an ancient one. My good friend Gary composed this music, and when I got my hands on it I endeavored to record it. It’s not a piece that lends itself to traditional men’s music -and I felt it needed a choral sound. My intent was to produce a double ensemble -with one ensemble singing verse one and then joined by the second ensemble in verse two to create a burst of energy as they sing “Glory to the Father, Son, and Holy Spirit…”.

I hope you enjoy!

Back in the last part of January I spent some serious time working on a piece of music “Heavenly Music” arr. Wayne Hooper. After I felt it was nearly finished, I let it fall to the wayside and never came back to finish it. Until now.

Now, with another piece I’ve made my initial jabs at, I decided I needed to finish “Heavenly Music” for better of for worse, and let it behind me and move on to this next piece. An educating experience. While I felt the setting for “The Bethlehem Star” was more of a choral setting (and this next piece will be as well), I didn’t feel like it fit this Wayne Hooper arrangement very well. So I went back to a quartet sound for this recording, with some tweaks here and there.

While the majority of the arrangement is Wayne Hoopers’, the ending is my own creation. Mostly because I didn’t have the music for that part. The last chorus I wanted smooth, like a peaceful ocean. And the ending I wanted a very reflective mood -and the octaves along with the “ooing” I feel accomplished this goal -in my mind.

This music isn’t heavenly music, by any means. It’s a simply a song about Heaven and wanting to go there, and Mr.Yoddo doing his best to send everyone there.

2014 A.D. That is how someone I work with always writes their dates: A.D., Anno Domini, which translated means “In the Year of our Lord”. Originally, “In the year of our Lord Jesus Christ”. A.D. does not stand for “After Death” (my assumption as a youngster), but it DOES speak of Jesus Christ (my correct understanding, now).

Over the years I’ve enjoyed recording new songs (as in, new ones for me), so that I can get a feel for what the song is really like -as well as giving an easy place to do experimental work on the same pieces (which is the funnest part anyway).

This year I decided I wanted to record something new, take time to patiently mix it (which I’m not very experienced in doing and often don’t do at all), and then share it. The song I chose comes from a new composition by Bob Chilcott entitled “The Bethlehem Star”. The small story behind why it was put into music by Bob Chilcott caught my spirit, and since it was also offered as a free download at the time, I decided to give it a whirl. Not being men’s music and I not being very much a soprano, I eventually transposed it (as opposed to simply singing lead an octave low which doesn’t work in this setting) and applied my own various interpretations to the song.

For this season this is my own small “sacrifice of praise”.

On Christmas Eve 2012 Alan Greaves, a church organist from Sheffield, was attacked as he walked to church for Midnight Mass. Sadly, he died a few days later, and soon after we heard of this I happened to come across a poem by Gerard Manley Hopkins, The Bethlehem Star, that affected me in the light of this tragedy. I decided to set it in his memory. ~Bob Chilcott

Moonless darkness stands between.
Past, O Past, no more be seen!
But the Bethl’em star may lead me
To the sight of Him who freed me
From the self that I have been.
Make me pure, Lord: Thou art holy;
Make me meek, Lord: Thou were lowly;
Now beginning, and alway:
Now begin on Christmas day.
Gerard Manley Hopkins, 1844-1899

“When you hear of wars and rumors of wars, don’t be alarmed; these things must take place, but the end is not yet.” ~ Jesus | Mark 13:7

Recently I read this verse in Mark 13 in my morning devotions, and was struck with the simple comfort of this verse. In this day and age, especially, I think, for us young adults striving to serve the Lord, we look on the the future with doubt and fear. To us it feels like the world is on the edge of a knife, teetering on the brink of utter destruction -and in times like these, we need verses like these.

I have made several observations on why we should not spend our days in fear:

END_OF_DOCUMENT_TOKEN_TO_BE_REPLACED 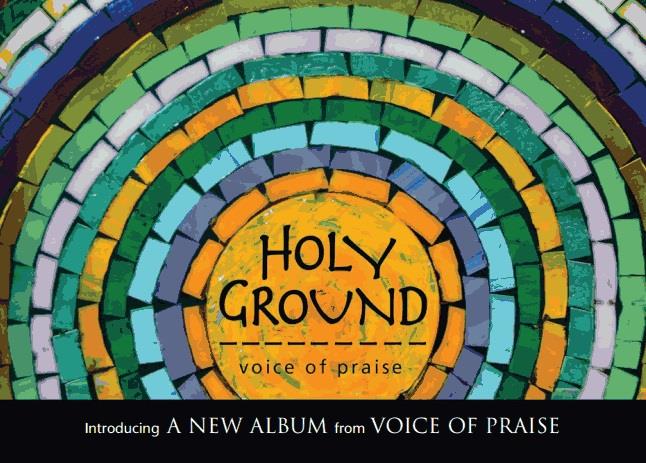 Just this past week Voice of Praise, the men’s a capella quartet that I’m a part of, released a brand new album. This one is special to me, because I’m one of the gentlemen who helped create it. It’s a first time for me, despite my love of music, to be a part of any group that has released an album with me on it, so this is exciting. We spent many tedious hours preparing for recording -from discussions on how we’d pronounce certain words to the overall dynamics of the songs. When the week of recording came, it was enjoyable to see everything coming together.

Now it is rewarding to share our hard work with others, and to see them blessed, encouraged, and uplifted. You can buy the new album here.

It’s Monday now…and I’m facing my last week in El Naranjo/Sta. Rosita. Has a year and a half really come down to a final four days? Amazing.

And while it is sad to say goodbye to ‘today’, I’m really looking forwards to ‘tomorrow’. 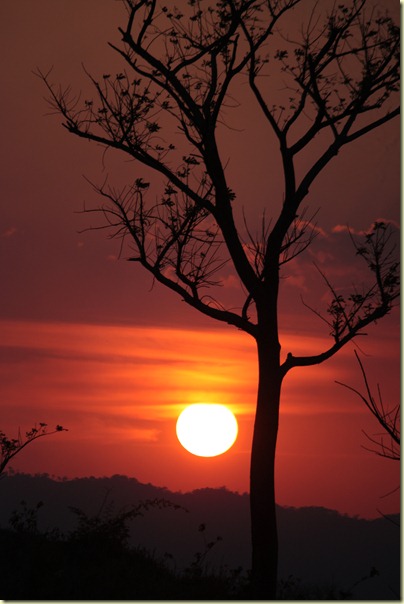 Sometimes our paths stretch on before us –and run straight for as far as we can see. But beyond that distant point, it may turn towards new places and new experiences. While dark clouds threaten us, we are followers of the Light and Word –the Word that is a lamp unto our feet…

Take heart my friend, the Lord is with us
As He has been all the days of our lives
Our assurance every morning
Our defender in the night 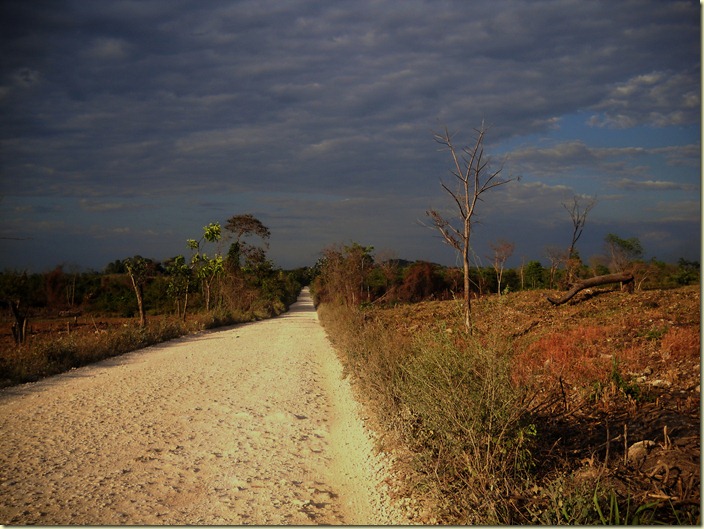 The road towards Santa Rosita with stormy weather approaching….