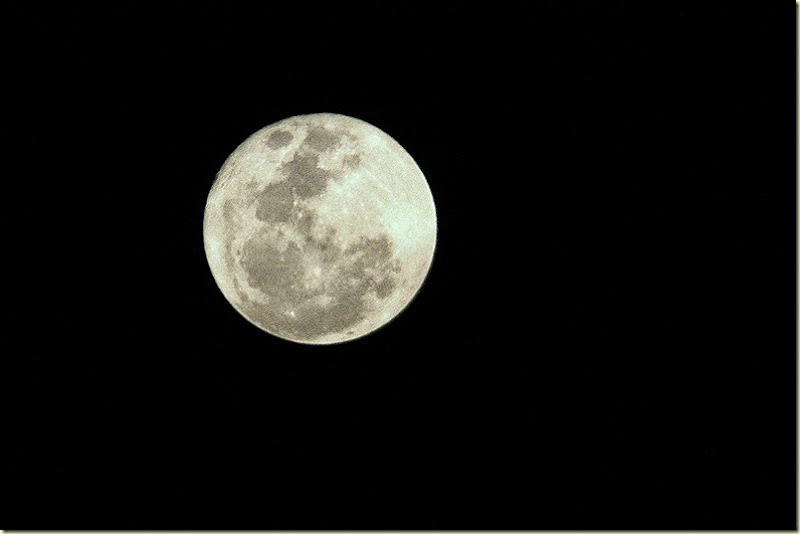 She sits there and watches as the white giants come crashing into her world. Terrified she cries forth the anguish of her heart, unwilling to part the two eggs she sits on. For these two tiny lives she has bent her every thought. Through wind and rain she has sacrificed her comfort for the lives of her offspring. As I approached she finally flew –but as I silently stood just inches from her nest she approached once more –and finally landed there oh so close. I admire her bravery –what an example!